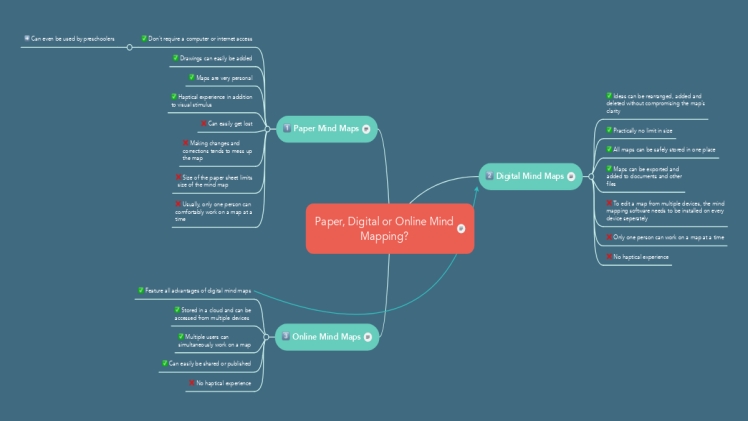 Torrent websites, such as The Pirate Bay, have had a significant impact on the entertainment industry by disrupting traditional business models and challenging the way that media is distributed and consumed.

Before the rise of torrent technology and platforms like piratebay (to learn more about this platform, visit), the entertainment industry relied on a system of centralized distribution, where media companies controlled the production, distribution, and sales of content. This model allowed for a high degree of control over the distribution of content and ensured that the creators and owners of the content received a share of the profits.

However, the emergence of torrent websites and the ability to easily share and download large files over the internet has disrupted this model. Users can now download movies, music, and other media from torrent websites for free, bypassing the traditional channels of distribution and potentially depriving creators and owners of revenue.

The impact of torrent websites on the entertainment industry has been significant. For example, the music industry has struggled to adapt to the rise of digital downloads and streaming services, which have made it easier for users to access music for free or at a low cost. The film industry has also been impacted, with many studios and distributors seeing a decline in DVD and Blu-ray sales as more users turn to streaming services or download movies from torrent websites.

One of the main challenges for the entertainment industry in the face of torrent websites has been finding ways to adapt to the changing landscape and create new business models that can compete with the convenience and accessibility of torrents. Some companies have turned to subscription-based streaming services, such as Netflix and Spotify, as a way to provide a legal alternative to torrents and generate revenue from users. Others have pursued legal action against torrent websites and users who download pirated content, though this has had limited success in reducing the prevalence of torrents.

Overall, the impact of torrent websites on the entertainment industry has been significant, with traditional business models being disrupted and the distribution and consumption of media being fundamentally changed. While the industry has made efforts to adapt and find new ways to generate revenue, the continued use of torrent websites by a significant portion of users remains a challenge.

How to choose a navigator for a hike by Yagupov Gennady