Should You Sell XRP Right Now: Top 3 Reasons Not To 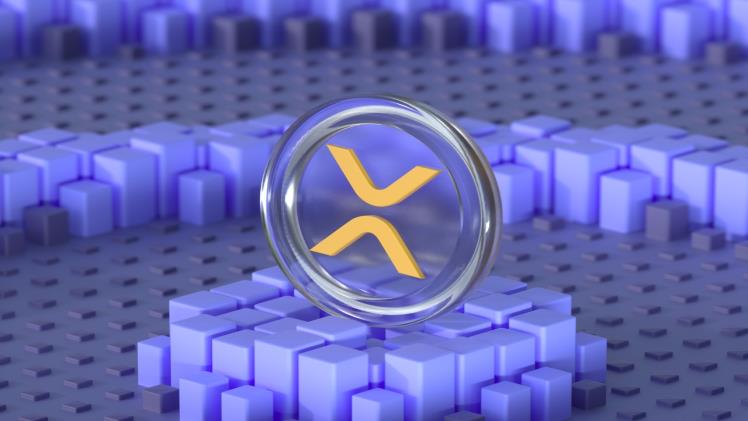 Ripple was once the second most popular cryptocurrency in the world, but now it seems to go through hard times. The entire crypto market continues to deflate, and XRP has lost more than two thirds of its all-time maximum value. Some investors already claim that the project has rather grim prospects and get rid of the tokens, pushing the price further down. However, there are several good reasons to hold XRP and keep believing in the project, and we’re going to review them now.

Launched in 2012, Ripple is a blockchain-based network mostly focused on international payments. It is one of the most well-known cryptocurrencies, but it’s quite different from the majority of them: first of all, Ripple is not decentralized. Instead, it’s owned by a single company that develops the project. The main goal of this project is to assist the existing financial institutions like banks with processing online payments, and the majority of other crypto projects more or less oppose traditional banks.

Ripple’s native crypto token is called XRP, and its main function is to serve as a temporary currency in transactions involving different networks. However, many investors perceive XRP just as an appealing asset for investments, and the recent decrease of its price has caused panic among them despite the obvious advantages this cryptocurrency has. If you’re ready to sell XRP you own as well, here are the top three reasons to wait for the next powerful bullish trend.

Ripple aims to work with the existing financial organizations instead of replacing them, and that makes the project a great partner for banks. Many reputable banks like Axis Bank or Yes Bank work use this network to process transactions, and their number keeps growing. Ripple is used across more than 50 countries, and that number will probably grow in the future.

Ripple is known to have one of the most enthusiastic and united communities on the crypto market, so you may be sure that you’re not the only one holding XRP and believing in a bright future for the token and the entire project. That means it has great long-term potential.

Compared to other platforms, Ripple is extremely fast, so the fees are also pretty low. A transaction in the blockchain costs just 0.00001 XRP, which is almost nothing. While many investors flee, the token remains among the most popular cryptocurrencies.