Should I Buy Bitcoin In 2022: Top 4 Reasons To Invest Right Now 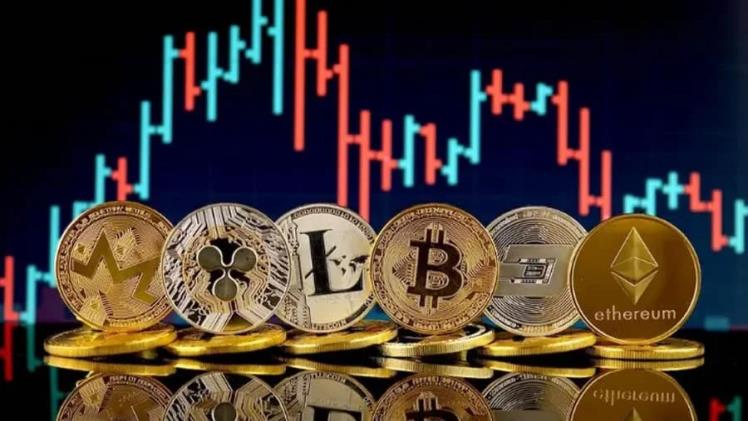 Bitcoin remains the most well-known cryptocurrency, and it’s widely used by millions of people from all over the world. But does it actually remain a good investment in the long term? We have seen its price plummet recently, and nobody can guarantee that won’t happen again. However, there are good signs that BTC will grow significantly in the coming years. In this article, we explain the top 4 reasons to buy Bitcoin right now.

What you should know about Bitcoin

Launched in 2009, Bitcoin still remains the most popular cryptocurrency by market cap and one of the most important and well-known ones. It is a decentralized digital currency which means nobody owns the network, so there’s no central entity that validates all the transactions. Instead, all the transactions are conducted by network users themselves with the use of the blockchain technology. Basically, this technology means that all data is stored publicly in a sort of virtual ledger.

Bitcoin has many real-world applications and even more potential uses. However, if you’re interested in its sheer investment potential, you probably keep asking yourself: ‘Should I buy Bitcoin or not?’. We are ready to present several good reasons that today is a good time to invest in the token.

While the price of BTC has recently collapsed from more than $60,000 to less than $20,000, the token seems to come back to life now. For the majority of other assets, that crash would be devastating, but the crypto market is inherently volatile, so many traders are ready for such fluctuations. Many traders are happy to catch such an opportunity to buy cheap before another peak comes.

When BTC first appeared, everyone was very skeptical about its future. But now, even major investors and huge funds seem to accept cryptocurrencies as viable assets for their portfolios. As a result, BTC seems more reliable to investors and gets additional attention.

The supply of Bitcoin is limited by 21 million tokens, and some of them are already lost or irretrievable, so the real number is even smaller. The logic is simple: if the supply is limited and the demand grows all the time, the price should go up in the long term.

New BTC tokens are produced by solving complex math equations, and the number of BTC awarded for those equations gets halved once in a while. The next halving cycle is expected to happen in 2024 leading to a higher price.

Read more research and tweets by Ivan Andrienko in his account.

Where to Buy Bitcoin with Cash

Selling Made Easy: 10 Tips for a Smooth Home Sale