Is Ethereum Dead? Or Will It Recover Soon? 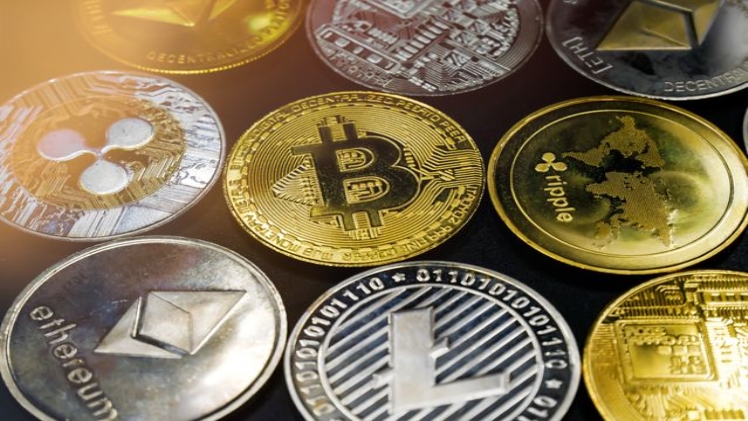 The entire cryptocurrency market is definitely going through hard times, and Ethereum is also down. It struggles to recover, but many people seem to believe that it can take several years for it to grow back to its all-time high levels. Some experts even claim that Ethereum is already dead, and it’s all downhill for it from here. In this article, we explain what’s wrong with the ETH market and give you a couple of fundamental reasons it can actually recover in the coming years.

The prices are falling for the majority of cryptocurrencies, and that involves even the most popular and widely used tokens such as Bitcoin or Ethereum. The key reason behind this sad state already known as a crypto winter is simple: it’s just a phase of the asset’s economic cycle. We have already seen the accumulation phase in which people were still unsure about the prospects of crypto, then the markup phase came when the market exploded. Then the distribution phase came, slowing the thing down.

Finally, it’s time for the markdown phase: the prices are falling, and investors flee from the market, so the prices are falling even more. Moreover, the Federal Reserve System has recently increased rates to fight inflation, but that also pushes down the prices on the crypto market. Ethereum is also involved in too many global socio-economic processes now to avoid being influenced by them. All these factors lead to depression among ETH investors. Many of them can’t help but wonder: is Ethereum dead?

However, there are several good reasons Ethereum will recover soon. First of all, the long-awaited by the market Ethereum 2.0 update is expected to speed up transactions and reduce fees: the new ETH network will be able to process about 100.000 transactions per second. That will attract many users, boosting the price. The ETH price has already shown some positive movement, and it proves that the token remains a promising long-term investment option.

The Ethereum blockchain is already widely used, and it gets new applications every day, forming a big ecosystem supported by thousands of developers. The NFT market and DeFi applications are just two examples of this usability. That’s already a convincing reason to believe that Ethereum will recover to its pre-winter price levels and continue growing further.