How Joe Lewis Made His Money: A Brief Biography 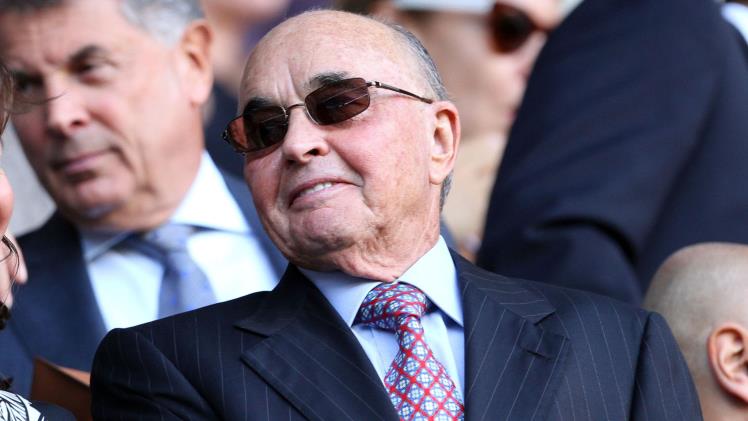 Learning from legendary traders is a great way to learn trading much faster, and it’s also an important source of motivation for every novice trader. Lewis is one of those legends for the Forex market, so it can be very beneficial to understand how he made his fortune with successful trades and listen to his words of advice. In this article, we review the trader’s success story and analyze his trading strategy that allowed him to become one of the wealthiest traders in the world.

Born to a Jewish family from Bow, London in 1937, Joseph Lewis dropped school at the age of fifteen to help his father with his catering business. In 1979, he sold the family business for about £30 million and used the money to move into Forex trading. The trader went to the Bahamas and started building his trading empire. He is known as the founder and main investor of Tavistock Group, a big fund with an extensive portfolio consisting of hundreds of companies across numerous countries.

The most well-known trade by Lewis occurred in 1992 when he and a group of other famous traders including George Soros went short on the pound right before the so-called Black Wednesday. Lewis could have made more than a billion dollars with this trade, experts suggest. Several years later, he repeated the trick, but this time with the Mexican peso, bringing the trader another fortune. Now the trader has more than $5 billion in net worth including an art collection worth about $1 billion.

Joe Lewis is known for his relatively aggressive strategy that involves betting big against currencies that have bad prospects. Both the pound and the peso trades were bright examples of this strategy, and you can also learn it. However, you should carefully calculate the risks to be able to repeat this way of trading without losing all your money. The risks are tightly connected with the trade size you choose: if you are sure that the trade is worth it, you can increase the stakes to earn more.

However, your psychology is what really matters. Lewis once mentioned that even professionals are bound to lose sometimes. You should keep that in mind to avoid quitting even after serious losses. It is also very important not to chase every trade you see: the market is full of opportunities, so traders should wait for the right one.